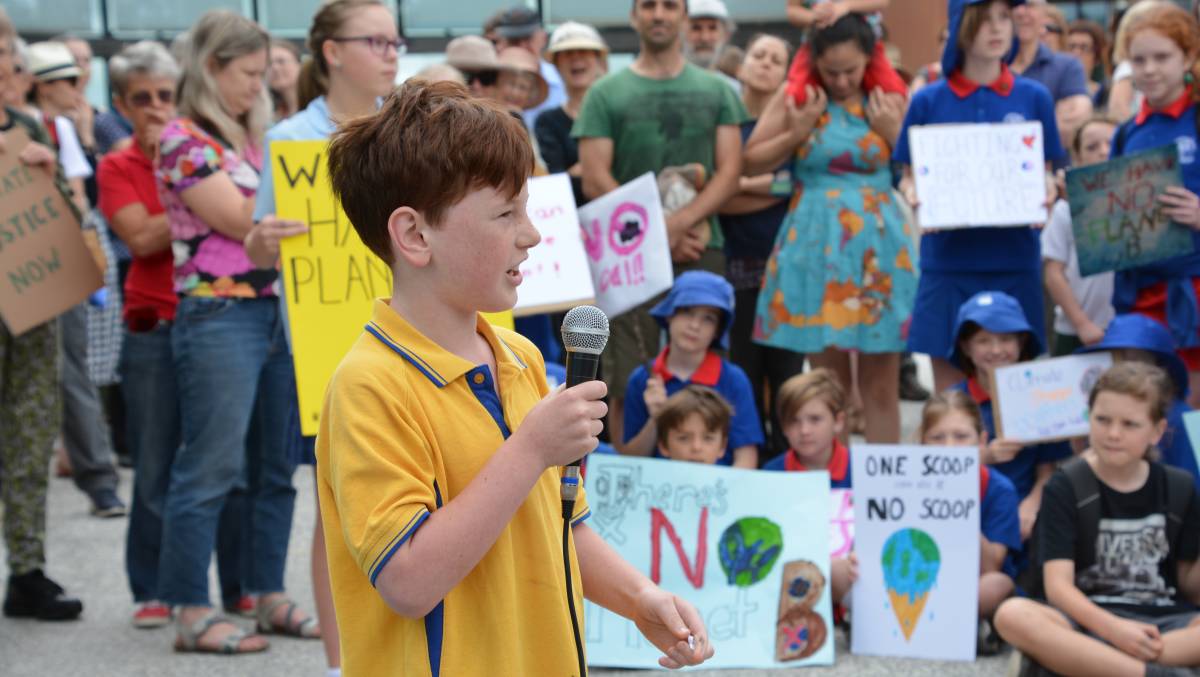 Student Strikes for Climate are backed by a majority of Australians

Were your classrooms a little quieter on Friday? Globally, at least 1.5 million students traded the classroom for the streets, the pen for the placard, to demand climate action. The biggest day of worldwide climate action inspired by 15-year-old Greta Thunberg from Sweden, who described her role with typical humility:

“It happened because a few schoolchildren from small countries like Sweden, Belgium and Switzerland decided not to go to school because nothing was being done about the climate crisis.”

For the most part, schools seemed to view this as a teachable moment, which broadly reflects the results of the latest ReachTell poll, where a clear majority of Australians backed the school strikes. Across Australia, there were rallies in all capital cities and in regional areas, with large crowds also marching in Geelong, Coffs Harbour, Byron Bay, Cairns and Townsville.

Students are marching with very clear demands for action. In Australia, the students want a stop to the Adani coal mine in central Queensland, no new coal or gas plants and 100% renewable energy sources by 2030.

Placards ranged from the scathing to the humorous. Pop culture highlights included “When the planet is hotter than Timothee Chalamet, we have a problem” and “It’s getting hot in here, so take out all your coal”. There was a very Melbourne-specific placard “You didn’t complain when we had Monday off for a horse race”. Others took a more sombre approach: “There is no planet B” and “Stop denying the earth is dying”. But the award for the most ominous placard for politicians has to be the pointed “One day I will vote”.

Young people are articulate and engaged with the issues

We are all familiar with the trope of young people in the media: they are self-absorbed, self-obsessed, heads turned ever downward while they interact with their phones. As educators, we know that’s just not true. We see these articulate young people in class every day and know the potential they have. So while some segments of the media are still accusing the striking students of taking the opportunity of bunking off, even the most perfunctory research will show it is going to be harder to scoff at the political agency of young people after Friday’s student-led Strike for Climate.

Academic studies into young people, identity and climate change show the school strikers, and their supporters, are profoundly anguished about what a ‘business as usual’ approach will mean for them. Young people are across the science of climate change and are experiencing real anxiety over a future where parts of the world will be uninhabitable. These young activists are the first generation to live their entire lives under the threat of climate change. In this context, fears that the world will end within their lifetime due to the inaction of adults or ‘grown-ups’ seems to be well-founded. In 2007, the study “Children’s fears, hopes and heroes: modern childhood in Australia” found that of the surveyed children aged 10-14, ‘…half were deeply concerned about climate change, while a quarter were worried that the world would end within their lifetimes.’ That’s a heavy load to bear. No wonder they’re taking to the streets in droves, united in their passion for a better, more hopeful future. 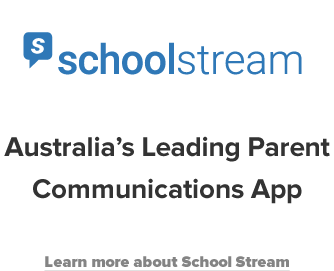